On August, 2018 Sudhir was admitted to Sakra World Hospital. He was diagnosed with rare congenital malformation,which affects children below the age of 2. Sudhir was facing difficulty in breathing and his condition resulted in excess digestive juice production, rupturing the intestine. Duplication of the intestine was the only option and entire part was replaced.

Prior to the surgery, Sudhir caretaker said that they were misinterpreted by the symptoms. A change in the diet worsen the pain and when they visited Sakra, he was diagnosed with low haemoglobin levels. Sudhir’s parents recalling that the 7th month pregnancy scan, diagnosed with a cyst near the abdomen.

The child was born with a hole in the intestine and in a critical condition. Sudhir’s duplicate intestine was replaced without damaging the actual one, after stabilisation. This case will be reported to the International Journals, team was led by Dr Shishir Chandrashekhar (HoD), anaesthesiology, and Dr Ramachandra C HoD, paediatric surgery.

The Times of India: Surgery gives new life to boy with 2 small intestines 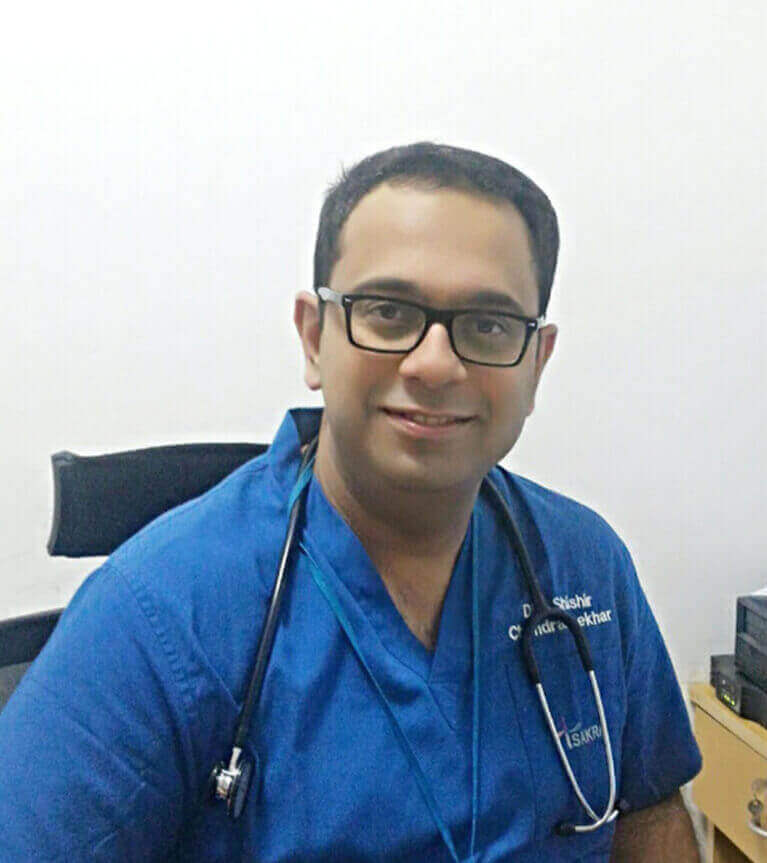