Breast cancer is one of the common malignancy affecting women. Awareness and early detection has lead to an increase in the number of treatable breast cancer patients. The understanding of the biology of the malignant cells and with the advances in chemotherapy and radiotherapy, the life expectancy of these cancer patients can be prolonged. Surgery has a significant role in the treatment of breast cancer. In curing the patients of breast cancer and increasing their lifespan, these patients have to endure the psychological trauma of recurrence and the physical disfigurement caused by the removal of breast (mastectomy). We at Sakra World Hospital are reconstructing the breast following mastectomy in these cancer survivors to restore their confidence and self-image.

This is performed at the time of cancer resection surgery of the breast. These patients undergo radiotherapy following the reconstruction surgery.

This is performed after the patient has undergone radiotherapy. This can be done immediately after completion of the course of treatment or later whenever the patient desires.

1. Latissimus Dorsi (LD) flap – the muscle and the skin from the back are tunneled through the axilla to reconstruct the breast.

2. Transverse Rectus Abdominal Muscle (TRAM) flap – the muscle and the skin from the abdomen are rotated upwards to reconstruct the breast

1. Free TRAM flap –the muscle and the skin from the abdomen are transferred to reconstruct the breast with its blood supply connected to the vessels in the chest or axilla

2. Deep Inferior Epigastric artery Perforator (DIEP) flap –the fat and the skin from the lower abdomen are transferred as a free flap for breast reconstruction.

3. Superficial Inferior Epigastric Artery (SIEA) flap – the skin from the groin and lower abdomen are transferred as a free flap for breast reconstruction

4. Transverse Upper Graclis (TUG) flap – the gracilis muscle and the skin from the upper part of the inner thigh are used to reconstruct the breast tissue as a free flap

5. SGAP and IGAP flap – the fat and the skin from the gluteal region are transferred as a free flap to reconstruct the breast

6. Profonda femoris Artery Perforator (PAP) flap – the skin from the posterior thigh is transferred to reconstruct the breast as a free flap

Expander- implant exchange reconstruction – This reconstruction technique consists of two stages. In the first stage a tissue expander is placed under the skin or the muscle at the time of mastectomy. The expansion of the overlying tissue is performed till an adequate breast size is achieved in comparison to the opposite side. In the second stage the tissue expander is removed and an implant is inserted into the newly created breast pocket. This technique is not preferred in patients who have already undergone radiotherapy as tissue expansion in these patients are fraught with complications. However, the expanded tissue expander can be kept in place during radiotherapy and the implant exchanged after completion of the same.

Implant only reconstruction – this is preferred in patients with small breasts and in patients following bilateral mastectomy.

Combined autologous and implant based reconstruction

Here a combination of autologous tissue like LD muscle with an implant is used in the expander-implant exchange technique or an implant alone is used, depending on the size of the opposite breast.

Fat grafting has a role in patients who undergo wide local excision of small tumours, have contour irregularities in the operated breast and in patients who have undergone autologous reconstruction and have asymmetry or contour irregularities of the reconstructed breast. Fat grafting is done after radiotherapy to prevent the loss of the volume of fat during the radiotherapy. The injected fat due to the presence of stem cells in them has been found to improve the texture of the overlying skin in post radiotherapy patients. 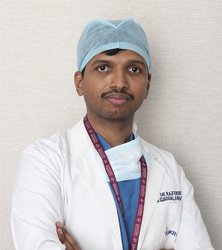 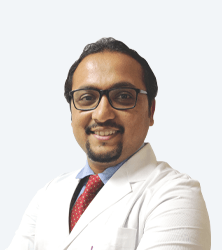 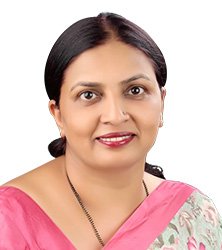 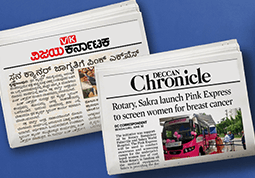 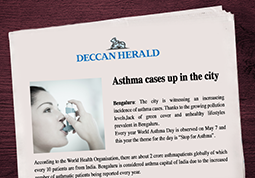 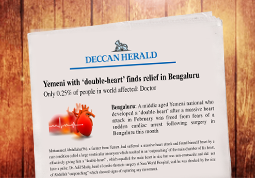 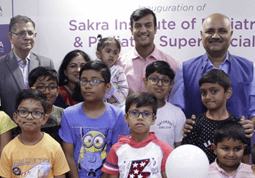 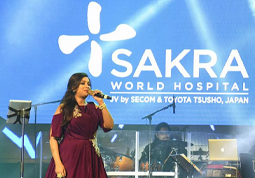 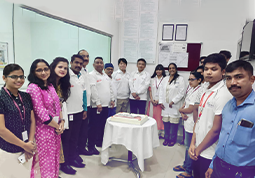 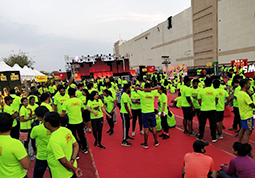 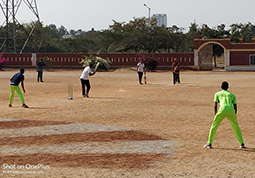 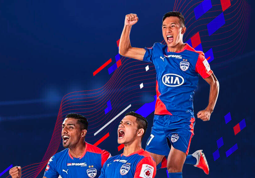 Do you have a